Many people put in a lot of effort between November 2009 and June 2010 to evolve and deliver betteraccess.org and 1 City, Many People.

The support given by the people and organisations listed here is gratefully acknowledged. All have been generous with their effort and time. Some have been truly outstanding. Thank you to all.

David Morris deserves a special mention. During the few months of his involvement, his inspirational input had a profound impact on both the project and several of  the people associated with it.

betteraccess.org and 1 City, Many People have been produced by thinkofthefuture.com.

Four Graphics Limited offered to back 1 City Many People with the printing, mounting and dismantling of the exhibition at City Hall

The Centre for Accessible Environments generously made available numerous case studies for use in 1 City Many People and betteraccess.org.

Images for Industry Limited captured a spectacular London panorama for this project.

The RIBA kindly made available its inclusive design videos 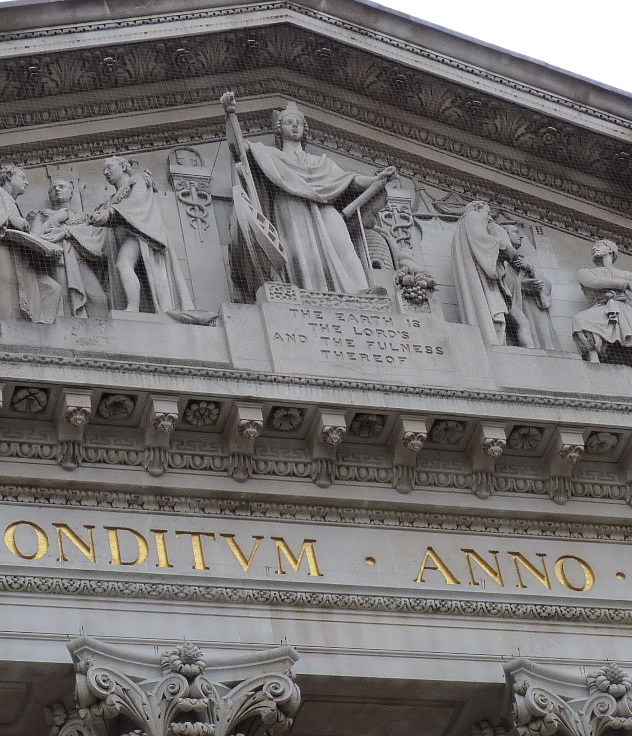