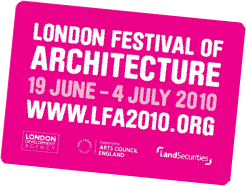 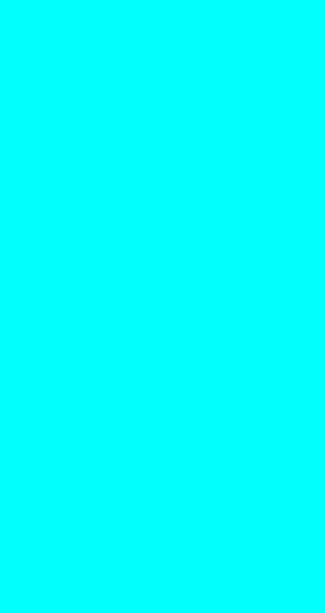 betteraccess.org was launched to support the exhibition, 1 City, Many People, City Hall, London, in 2010.

The exhibition looks at various attempts that have been made to make buildings more accessible.

The last section takes a brief look to the future. Beyond the ongoing struggle to upgrade existing buildings, the public realm presents major challenges and opportunities.

This is a celebration of some of London’s fantastic collection of buildings and the fact that, through the hard work of many people, they are increasingly accessible for everybody to experience first hand.

More on the back-story:

The original intention had been to mount a small exhibition on access problems between Tower Bridge and the Thames path and on how these could be resolved.  The original title was 1 Bridge, Many People. However, despite a lot of enthusiasm to try and resolve this seemingly intractable problem, there were many obstacles and no funding available.

A discussion paper was circulated in January, highlighting the issues and plotting a roadmap that could see access problems at the bridge at least partly resolved by 2012.

One person who strongly endorsed the proposals was David Morris of the London Organising Committee of the Olympic Games, who sadly died in April this year. David was tasked with helping to improve the accessibility of the public realm across London, outside of the Olympic Park. With no budget of his own, he was expected to cajole and coordinate the London boroughs and other public authorities to improve access in the public realm with their budgets.

David responded to the Tower Bridge discussion paper because he too was keen to see access improvements between it and the Thames paths.

From January up until his death David had been struggling to raise £40,000 to fund a scoping study, to highlight what could be done to improve accessibility around Tower Bridge and along the Thames path.

David, a wheelchair user, had been to Athens and, courtesy of access improvements before their games, had visited the Acropolis. When he went to Beijing, he experienced first hand, part of the Great Wall. He wanted Tower Bridge and the Thames path to be 2012's 'Great Wall' for the 100,000 additional wheelchair users he expected to visit London.

Since the original proposals for 1 Bridge, Many People the need for improved access has become more urgent. This is because Potters Field is now designated to be an 'Olympics Live' site, which will draw tens of thousands of more people to the area during 2012.

For the original 1 Bridge Many People proposal click here

For David’s subsequent 'Turning Toward the River' document click here